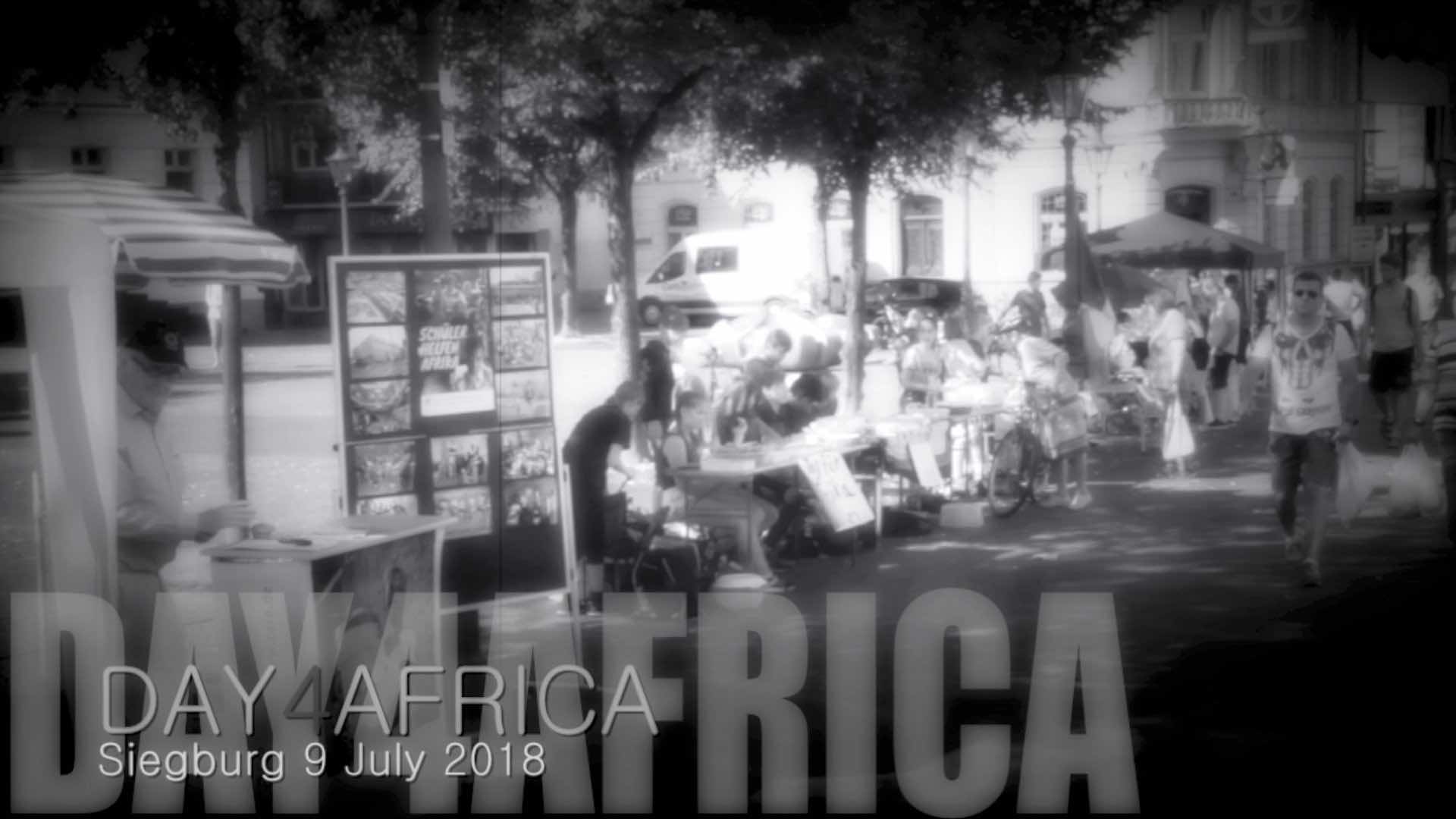 Each year pupils organise a “Day for Africa”. So they did this year.

The children had undertaken huge efforts to support AYiERA iNiTiATiVE again. This year it was on 7 July that dozends of girls and boys were gathering at the market place in Siegburg, a small town not far from Cologne. The kids are going to “Gymnasium Alleestrasse” in the county town of Siegburg. They had baked and cooked and arranged goods to sell to the people of Siegburg. Even two “tombolas” booths were fiiled with things to win.

All of that had and has only one single purpose: to support kids in their own age who are living in Korogocho. With the money they will have finally collected they will help AYiERA iNiTiATiVE. During the day many pupils were offering self made drinks, smoothis and ice cream. In the evening they had organised a charity concert.

Have a look what young pupils have organised – just for the “Day for Africa” in Siegburg, Germany.