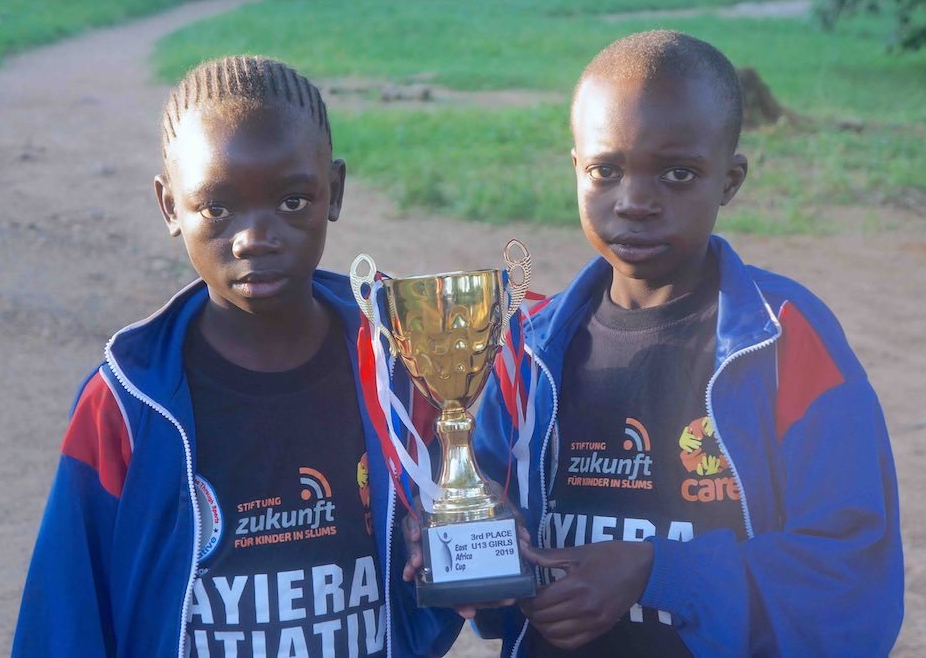 AYiERA iNiTiATiVE participants had the opportunity to take part in the 2019 edition of the East Africa Cup tournament that was held in Moshi, Tanzania. 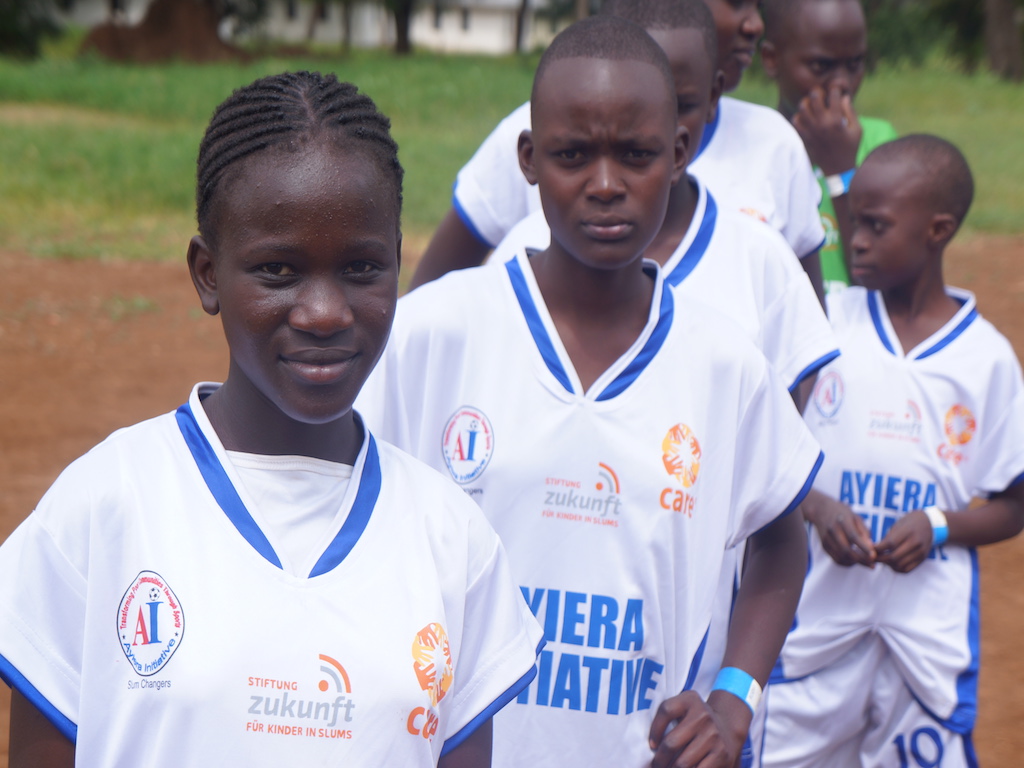 This is part of the Exchange Program that is implemented under the Social Change through Sports Initiative (SCSI) that has been made possible through partnership between AYiERA iNiTiATiVE and Foundation Future For Children in Slums.

Exchange program is intended to expose children from Korogocho slum to the outside
world by helping them gain newer experiences and interact with children outside Korogocho. East Africa Cup tournament involves teams drawn from East and Central Africa regions and is aimed at empowering youths through sports and culture.

A chance to temporarily move out of Korogocho Slum…

A total of twelve girls from Korogocho under the age of thirteen years took part in the
five days tournament that was held between 26th to 30th June in Moshi, Tanzania. For most of these young girls, this was the very first time leaving Korogocho slum, not to mention outside Kenya, and so the joy and excitement was on another level altogether.

Besides sports, there were a lot of activities including Cultural exchange, various Workshops/trainings where they get the opportunity to learn more about Modern Agriculture, Conflict Resolution, Sports, Children rights, Health (HIV/AIDS), Environmental Conservation, Leadership Skills and so many other things.

The girls performed very well in the tournament, emerging the third best team in the Under 13 category.

In turn community members and children turned up to show support for the team as they arrived back in Korogocho as they had made Korogocho and AYiERA iNiTiATiVE proud.